Multimedia for editorial use: goo.gl/jm5mCG 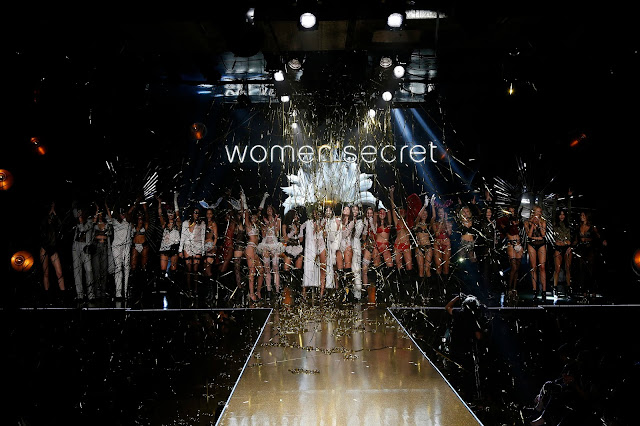 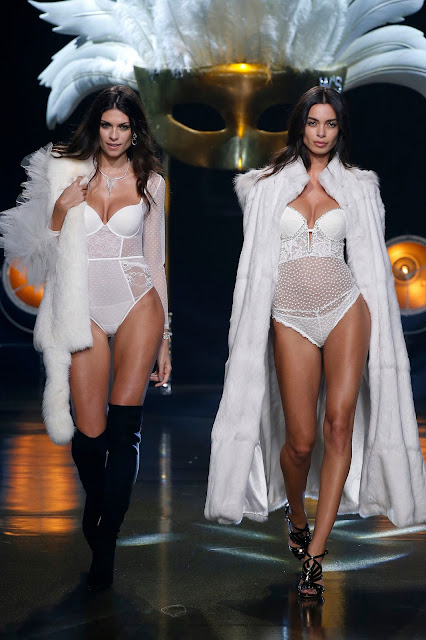 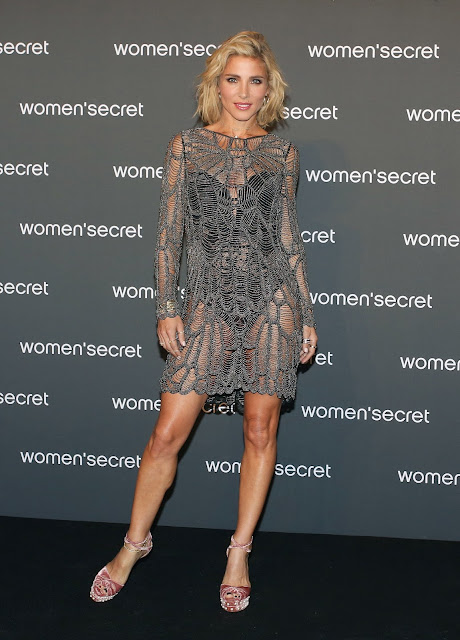 Download the film noir "WANTED", images of the internal interviews of Elsa Pataky, Eva Romeo and Paula Ortiz, as well as photos of photocall, the making of, fashion show and resources of photocall and fashion show at:
www.womensecretnews.com

Women’secret celebrated the Women’secret Night, the most anticipated event of the year, which was attended by a variety of celebrities and known faces from the world of fashion and entertainment, and in which the annual fashion show that has already become a flagship of the brand took place.

The Riviera was the place chosen for this special night, where magic and sensuality wrapped an evening inspired by the legendary black & white masked ball.

The filmmaker Paula Ortiz directed once more the video of the autumn-winter campaign of the firm. The fusion of both captivates spectators again thanks to the originality and artistic beauty of the format.

The model Juan Betancourt, who participated in the spring-summer 2017 campaign of Women'secret, was the exceptional master of ceremonies who presented the fascinating Women'secret Night.

Eva Romeo, general director of Women'secret, thanked the attendance of all those present on such a special day "… since the Women'secret Night has become the most anticipated and iconic event of the year". About the film noir "WANTED", Eva confessed that "it has been a project that has meant the full dedication of the team for more than six months and that has meant, once again, a new challenge for the brand." She also acknowledged the talent and involvement of Elsa Pataky and Paula Ortiz in this project, noting that "both are a source of inspiration for Women'secret: working women, fighters and self-confident".

Elsa Pataky, who collaborates for the fourth consecutive year with Women'secret, confessed that "the affection with which the team treats her makes her feel like family". She thanked "all those involved for their effort and the professional opportunity that the brand offers each year". On the new Limited Edition collection, Elsa said that "they are garments designed to enhance the femininity and beauty of each woman." She also said that "she is passionate about the Limited Edition collection as its duality allows playing with clothes to create sexy and daring street looks".

To end a unique night, Women'secret offered a spectacular fashion show by the hand of Spain’s top models : Linda Morselli, Joana Sanz, Coral Simanovich, Rocío Crusset, Estela Grande, Celine Locks, Marta Ortiz and Dalianah Arekion, among others, who wore on the catwalk the new iconic Limited Edition 2017 collection and an advance of the spring-summer collection 2018. The surprise of the night was to see Cristina Pedroche on the catwalk, who opened and closed the explosive fashion show.


The Limited Edition collection stands out for being delicate and elegant, specially designed to highlight the beauty and sensuality of each woman. The lace is the protagonist of lingerie and corsetry garments, combined with opaque fabrics and transparencies. You could see tops with winks to the bustier, sweetheart neckline or swan neck, lingerie inspired dresses and very careful details that create a dual collection to bring the sophisticated touch to any look.

After the show, the attendees enjoyed a cocktail and danced to the music of DJ Gerard Estadella who entertained the Women'secret Night.

For the occasion, Elsa Pataky wore a dress with transparencies that showed a black lace strapless body from the Limited Edition collection of Women'secret. 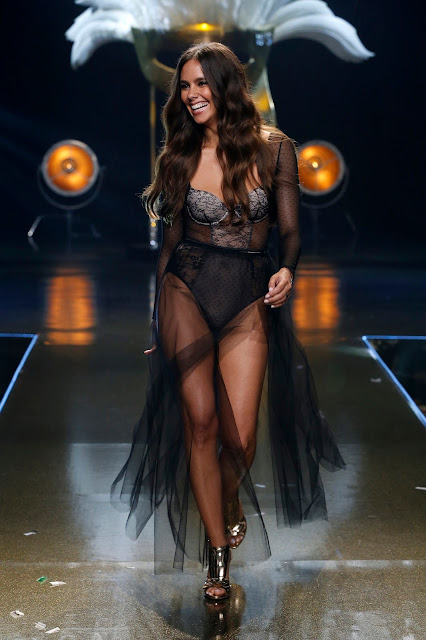 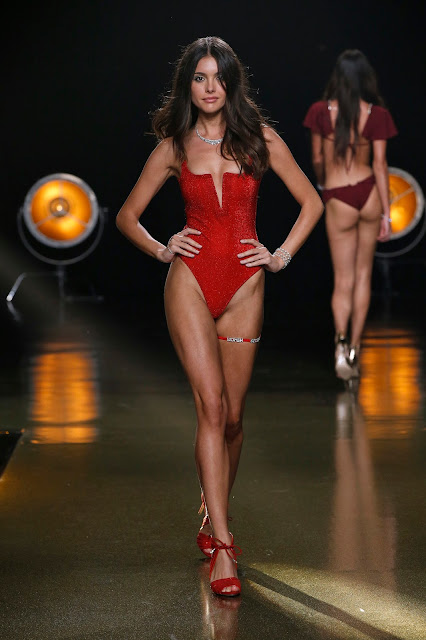 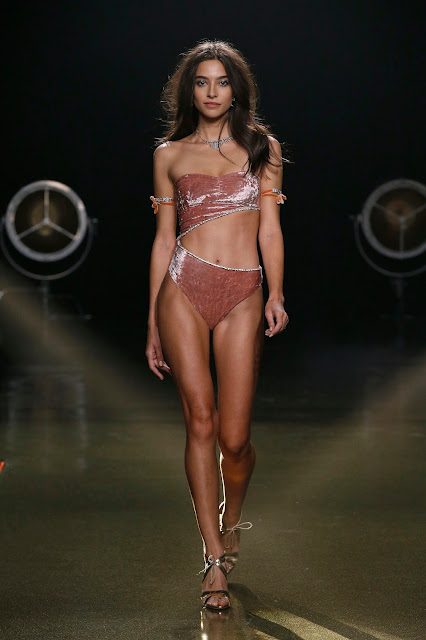 Women’secret is part of Grupo Cortefiel, a leading brand in the global fashion sector.
As a specialist female brand, Women’secret is the leading underwear, sleepwear and swimwear brand of 25-45 year old women who want to feel “Beautiful, Comfortable and Sexy” all day, every day. It was created in 1993 with the ambition of becoming the leader and gold standard in the corsetry and lingerie sector. In 2001 it began its international expansion and today is present in over 70 countries with more than 700 points of sale. During the current financial year, Women’secret plans to open around 80 new points of sale around the world.